Get ready for your PC protection for year 2014, Windows is the most popular operating system among the list of OS, where the chances of affecting your PC increases due to number of virus, trojan, worm, spyware, keylogger and rootkit is developing for your Windows to suffer.

It is really a big task for us to compile FREE Antivirus 2014 for our readers but after going through many we make a list of 10 best free Antivirus for Windows PC. All of them are capable of detecting malware, virus threat, trojan, worm and rootkit infection.

AVG AntiVirus 2014 free edition is the most downloaded free antivirus and widely used by millions of people worldwide. AVG free edition 2014 detects and stops viruses, threats and malware on your Windows PC, AVG quick performance boost for your PC and keeps your PC running more smoothly. 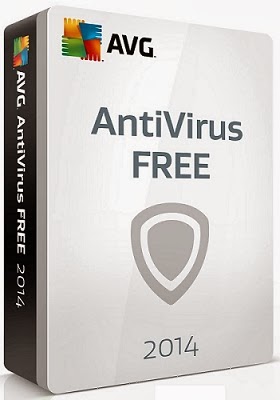 Bitdefender Antivirus Free Edition claims to use the best technologies created in Bitdefender’s labs, internationally recognized for their ability to block even the threats that other products miss. Bitdefender AntiVirus free edition 2014 doesn’t imapct on your PC’s performance, not even a trace of sluggishness, regardless of the age of your system. 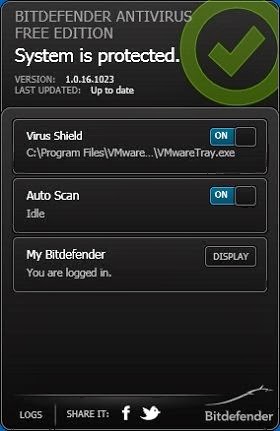 Avast! Free Antivirus 2014 is also the best free antivirus software available for Windows users. Avast has been increased their users base and improving its detection rates over the past few years. Avast anti-spyware & anti-rootkit features includes, full real-time detection capabilities including internet, e-mail, IM and network shields, boot-time scanning, and a behavioral blocker.

Sandbox is a very useful semi-automated security feature, the default settings involves a pop up to ask whether a software should be sandboxed for not – for the typical average user this can be slightly confusing though it can set to sandbox the software automatically. Avast requires a free registration to function after 30 days, and remember that the default installation installs the Chrome browser.

Panda Cloud Antivirus Free Edition is the first cloud-based antivirus. It is a light-weight antivirus, Panda Cloud Antivirus is based on Collective Intelligence, a system for detecting and disinfecting viruses and other threats that feeds off the knowledge shared by millions of users in real-time with PandaLabs’ online Collective Intelligence servers to protect faster against the newest malware variants without affecting your PC performance. 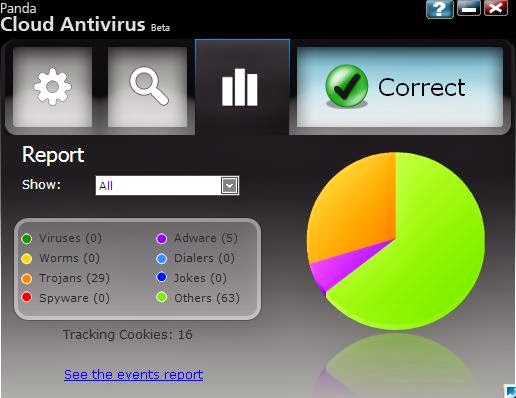 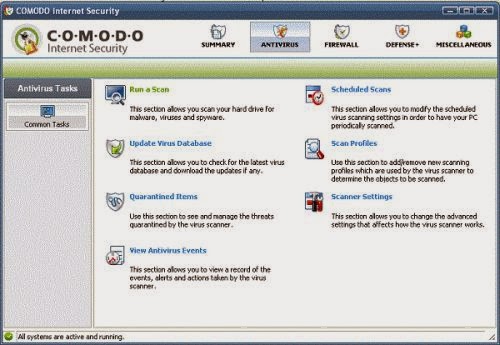 ClamWin is a Free open source Antivirus program for Microsoft Windows 8/ 7 / Vista / XP / Me / 2000 / 98 and Windows Server 2012, 2008 and 2003. Note that ClamWin Free Antivirus does not include an on-access real-time scanner. You need to manually scan a file in order to detect a virus or spyware. ClamWin has high detection rates for viruses and spyware, it automatically downloads and regularly updated Virus Database.

Avira Free Antivirus has lightweight, slim and stylish interface with all-in-one console to manage all your devices’ security and even lets you give and receive help using a remote interface. You can use remote assistance to offer help friends and family whenever needed.

Clam Sentinel is another free and open source system tray application that detects file system changes and scans the files modified in real-time, also detects new drives added (like USB and removable drive protection) and monitors these units until the program is closed or until the device is disconnected.