How often you want one of the phone numbers in the contact list to be safely hidden, but in case of something it could be used. The Android operating system allows you to hide any contact. Depending on the phone model and the version of the shell, the method of hiding the subscriber from prying eyes, as well as from spyware, also differs.

A function that allows you to hide a contact, not in the literal sense. It simply moves it from the general list, thereby protecting it from those who want to view other people’s phone books.

The movement algorithm itself assumes the following actions: 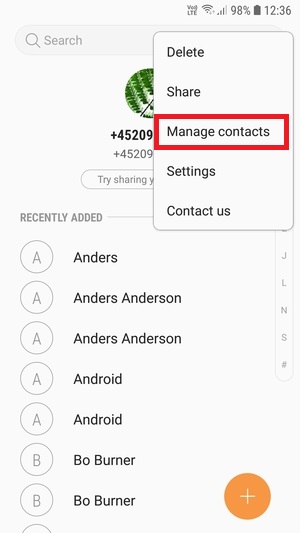 The user can transfer to a SIM card, account, or cloud storage.

Many smartphones running on Android have a built-in “Hide number” function. The default software allows you to achieve the desired result without the help of third-party software, which can often not work stably. 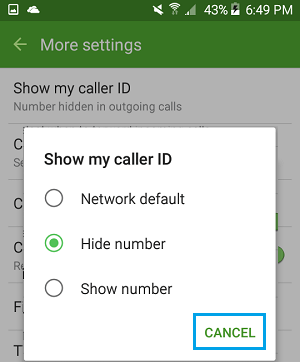 At the same time, the primary applications do not impose advertising and paid expansion of functionality. The name of the built-in utilities may differ depending on the brand of the smartphone.

Hiding all contacts with applications

There is a more radical way of masking data for distrustful people who want to protect themselves as much as possible from third-party interference in their phones. It implies hiding the entire phone book and applications.

The main disadvantage of this method is the need to restore all the data before each use of the gadget.

Not all manufacturers can boast of such a function, but the Samsung brand provides such an opportunity.

To use it, it is enough: 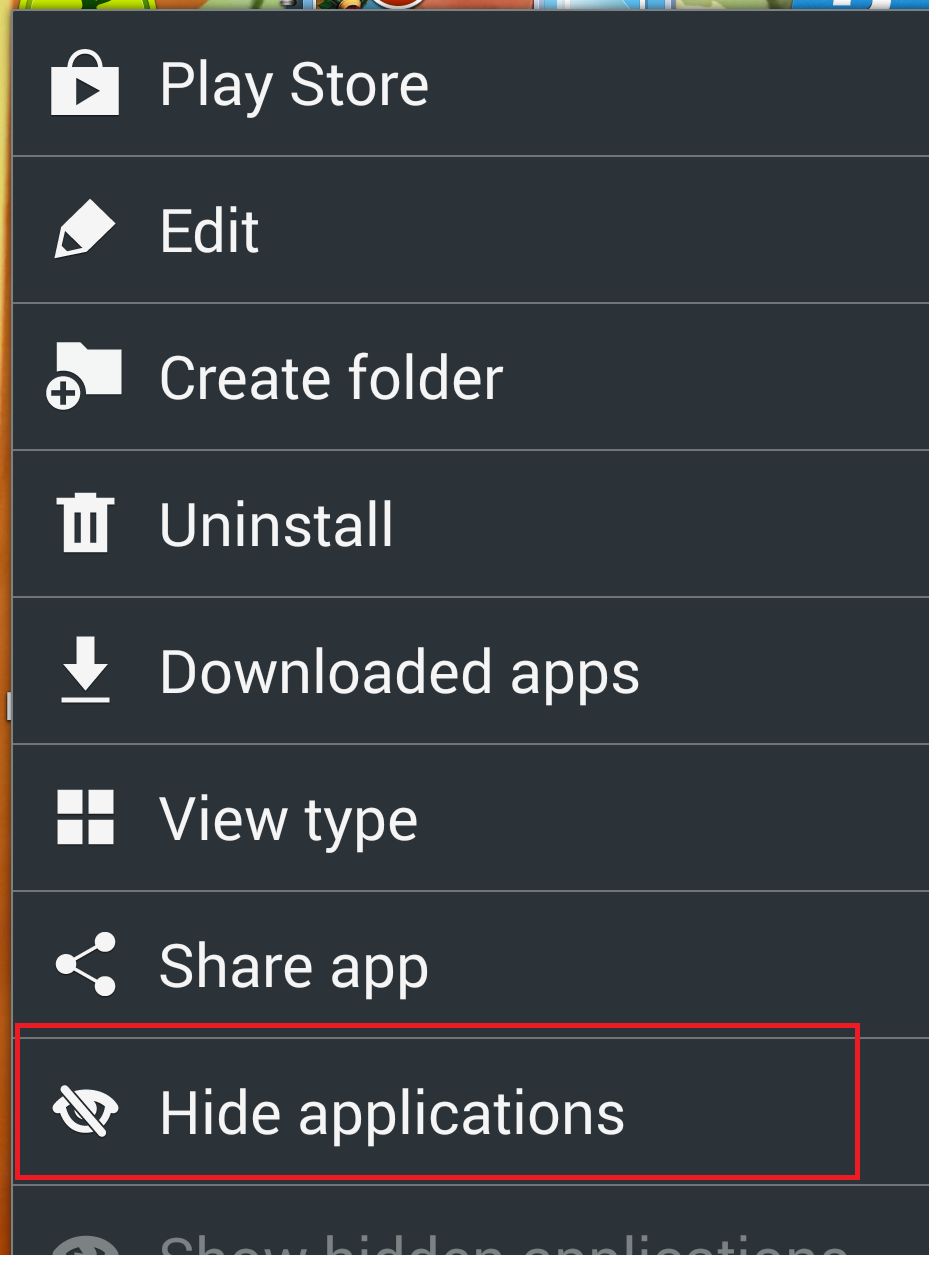 Samsung has a program with similar capabilities called “Secure Folder.” The application allows you to create a hidden folder where you can transfer any data. To use the function, you will have to create an account in the Samsung system. Next, you will need to find the application in the “Biometrics and Security” section.

It is also worth noting that previously all Google+ users could easily manage their contacts, combine and hide them. However, the integration with Hangouts was discontinued, and all the hidden subscribers were in the usual list at once.

If the device does not support this function, you can delete and re-record the number after changing the save location. 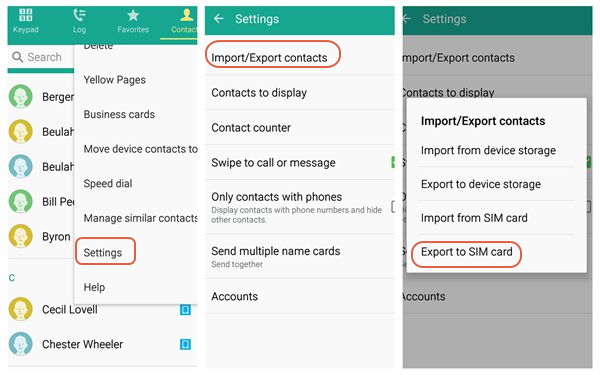 After the transfer, open the “Menu” and go to the “Contacts to display” section. Prohibit displaying the numbers stored on the SIM card in the general list by simply unchecking the previously selected checkbox.

Third-party software can also become an assistant in hiding numbers. Play Market offers a wide range of programs that expand the user’s capabilities. A striking example is a HiCont program, which works on all versions of Android, starting with KitKat 4.4. 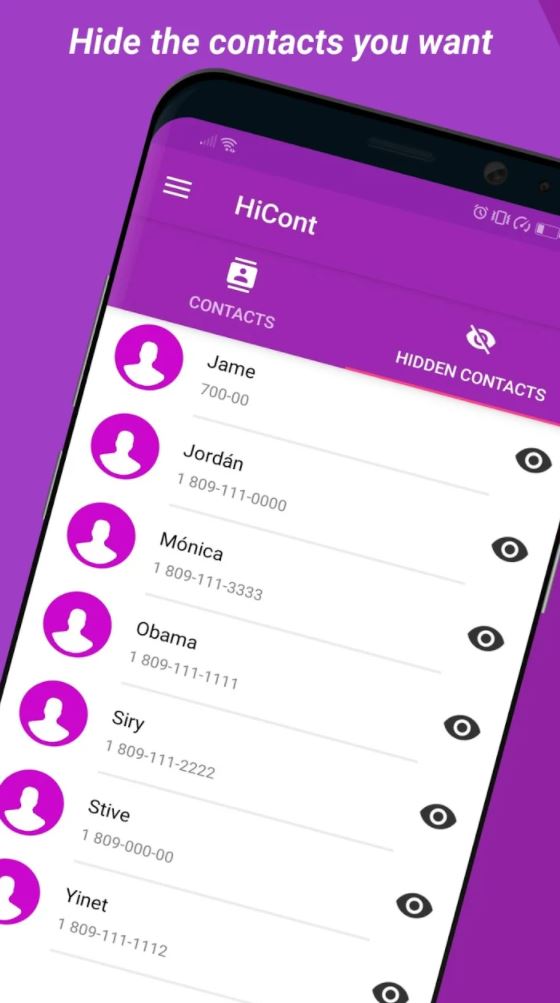 It is crucial to keep in mind that deleting the application will not restore the hidden numbers but will lead to their final loss. 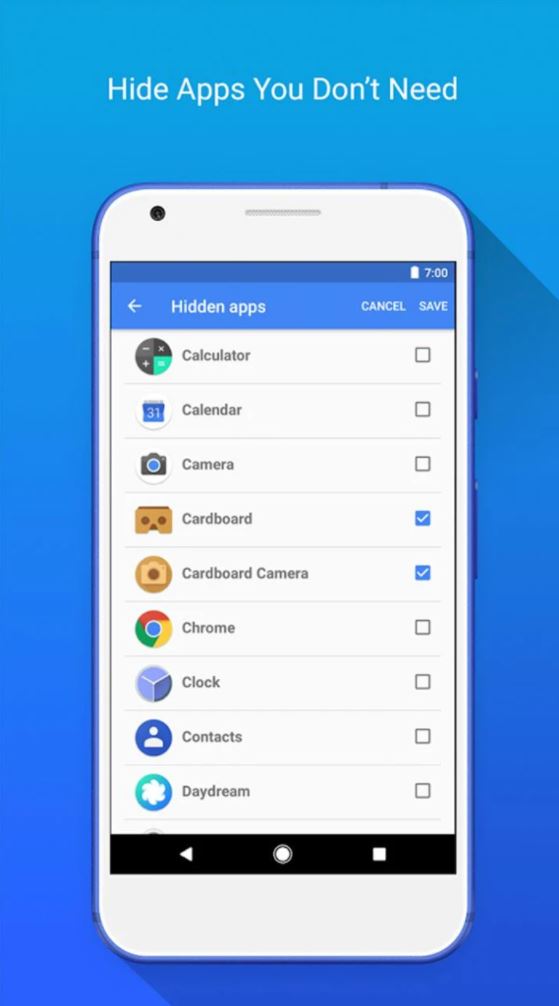 This application is a full-fledged shell for the Android interface with its icons for applications, wallpapers, rendering of system elements, and the presence of additional functionality. Its main feature is, of course, hiding other applications from the main screen. Thus, although the applications remain on the list of installed ones, there is still less chance that outsiders will notice them.