There are times when your friend play a game on his Android phone and you also like the game but you own iPhone, and you can’t play. Also, because of these two different platforms you and your friend find difficulties to play multiplayer and multi platform online games with each other. If you are a PC gamer and sometimes can’t play high end 3D games because of not having a graphic card then now you can.
So, if you like to play Android games on iPhone or vice versa also with multi player option, then you can do now. For that reason I decided to compile the list of 10 free cross platform games those work on both platforms; Android and iPhone or even Windows Phone 8 with the capability of multi-player online gaming. Now, you can compete with your friend no matter which phone you own.
Read Also >> Single User: 10 Most Played Android & iOS Games 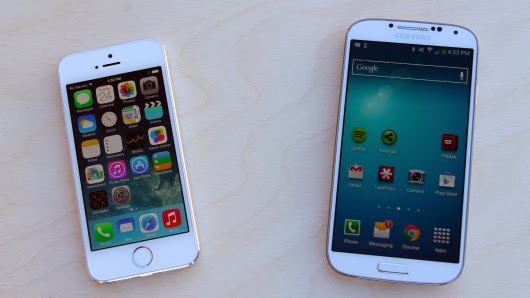 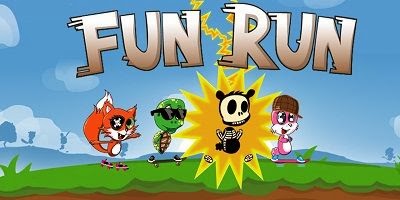 Fun Run is the most popular cross platform multi player game with over 30 million players worldwide, it is a racing game which you can play against your friends or random people in real-time.
Fun Run is an online real-time multiplayer game for smart phones and tablets, both Android and iOS. You can be anywhere in the world and play with up to four players simultaneously. Play with your friends or get matched with random players from around the world.
Google Play Link
Apple iTunes Link (for iPhone & iPad)
2. Chess Time – Multiplayer Chess: 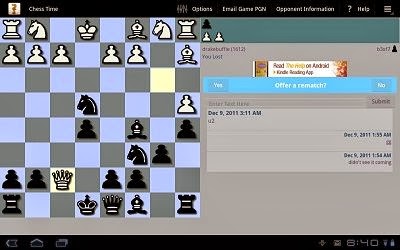 Chess Time is a free and the best Cross Platform chess game works on iOS, Android and Windows Phone 8 with online multiplayer capability. You can play with your friends by typing their name in the search field or get matched with random players from around the world. 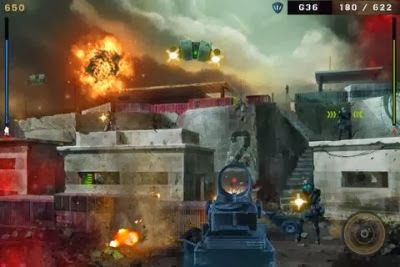 Overkill is a free shooting game. Overkill is about loving and upgrading your gun. Overkill is about shedding the blood of your enemies and not having yours spilled. You will need quick reflexes and superior aiming skills to shoot your way out of this one.
Multi Player Cross-Platform: Play this game with your friends having Android or Apple online or find yourself a worthy opponent and compete head-on with other players with (3G and Wi-Fi).
Google Play Link
Apple iTune Link (Compatible with iPhone, iPad, and iPod touch).
4. Star Legends: 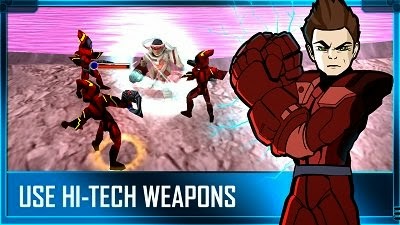 Star Legends: The Blackstar Chronicles is a free to play Sci Fi multiplayer online game. You can play online and will join millions of players from around the world on futuristic adventures through hijacked space ships, alien infested asteroids, and highly advanced science labs enshrouded in mystery.
In Start Legends, all players connect to the same game world and play on a single server set, which means you won’t have any trouble finding your friends in the game world and playing alongside them anytime. You can play online virtually on any connection: Wireless, Edge, 3G or 4G connections.
Google Play Link
Apple iOS Link (Compatible with iPhone, iPad, and iPod touch. This app is optimized for iPhone 5).
5. Raging Thunder 2 – Free: 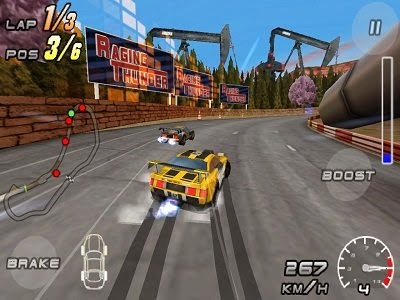 Raging Thunder 2 – Free is one of the best multi player online driving game. Raging Thunder 2 will take you through abandoned temples, tropical beaches, snow-covered mountains, the Great Wall and a range of other breathtaking vistas the world over.

You can buy new cars to upgrade and balance until you have the ultimate ride then take it online to punish your opponents wherever they might be, or play an intense round of Survival, Time Attack or any other of the 5 single player game modes.
Key features: 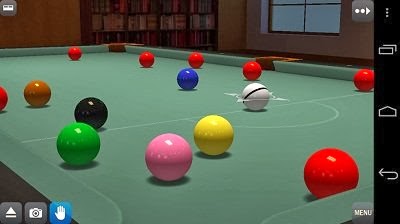 Pool Break Lite is a suite of games, it is Pool, Billiards, Snooker, Crokinole and Carrom board games. You can play against your friend or other Android, iPhone or iPad users online, or against the computer. The full screen 3D graphics are spectacular and the physics are realistic and accurate.

Use Pool Break as a recreational game, or use its dead-on, real life graphics and geometry to help improve your skills for league night. With place and play and pool drill games, this is the perfect app for tweaking your game, and practicing those tricky shots that require nerves of steel.

7. Combat In The Fortress 2 – Multiplayer Game: 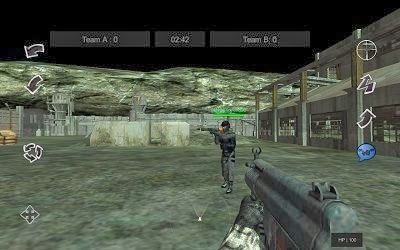 Cross-Platform Multiplayer Game:
Find yourself a worthy opponent and compete head-on with other players on (3G and Wi-Fi). You can play with other platform players and also can take part in the fight and represent your platform. The Novice Tier offers battles featuring slower-paced enemies who take fewer shots before dying.

Single Player FPS:
If no on-line players then you can shoot at computer-controlled soldiers too. 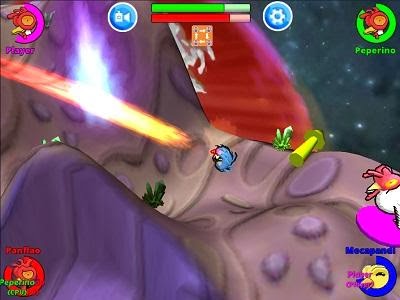 Gunnimals is a free 3D online multiplayer cross platform artillery game that rescues Gorillas concept and brings it to the 21st century and to your touch screen. It is wild with Chickens with fire extinguishers, whales throwing bananas, dynamite-eating frogs leaping around, bullet men from the circus, and of course, farting skunks, indigested seagulls, burping fishes and more!

Gunnimals Features:
Play in a variety of ONLINE and offline modes.Evolve your character and develop its features.COMPETE with othersin cross platform.Challenge FRIENDS online in the battlefieldUse Boosts to power up your game
Google Play Link 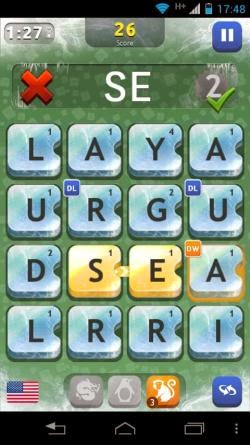 Word Crack is a free asynchronous and cross-platform. Play against your friends on Android, iOS and Facebook or against random users of any platform.

Form as many words as you can by dragging your fingers across the letters on the board upwards, downwards, backwards, diagonally, etc. Every game has three rounds, and every round, two turns of two minutes each, so you have to be really fast! The winner will be the player who gets a higher score. 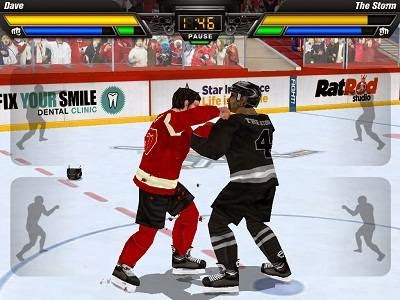 Hockey Fight is a free hockey fight game, it is also a collection and a community. Do you like hockey fight? Drop the gloves and test your skills in this unique 3D hockey fighting game. Stunning 3D graphics using the multi-touch capabilities of your device to simulate an authentic hockey fighting experience.

The game is rough and the stakes are high. Fueled by pride or desperation, when it’s game time, nothing else matters. Once the players are ready to engage, they are bound for an altercation. Hockey Fight Pro is the only hockey fighting game available on the Android Marketplace. Real hockey fighting! Can you handle it? *Not recommended for the light-hearted.

Tournament:
Complete the tournament mode to fight against 9 of the world’s most dangerous hockey fighters.

Quick Fight:
Fight against any opponent to improve your skills and practice your combos.

Hockey Fight Features:
Intuitive controls for a realistic hockey fighting experience.Real-time damage system, see your opponent taking punishment.Next gen 3D graphics with HD support.Fight against 9 of the world’s most dangerous hockey fighters.Gain respect from your opponents and upgrade your character attributes.View your fighting stats and replay highlights to improve your skills.Online global cross-platform leaderboard to become the world’s toughest hockey fighter.Complete the game to unlock a special hardcore mode.Support for multiple profiles and extensive game options to adjust the game to your preferences.
Google Play Link