5 Problems Fixed that Slow Down Every Android Device Over Time

You would have faced issues with your Android device after a few months, most Android users notice a drop in performance. It becomes slower to navigate, take longer time to open apps and  playing a game on Android becomes too difficult until you restart you phone.

To regain lost performance of Android device, there are a number of things you can do. This guide helps you with tips and Android apps that will surely let you feel your phone like never before. 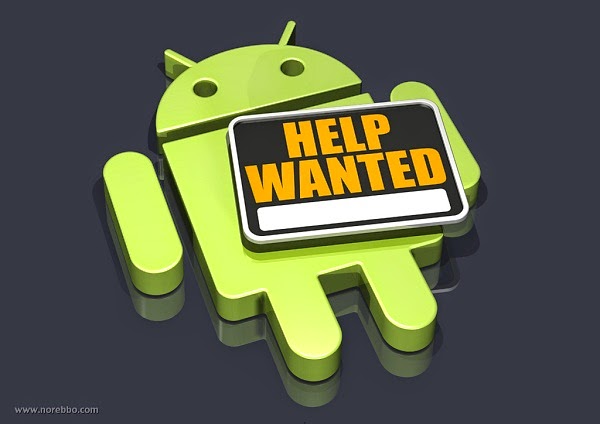 Solution #1. Clean up Internal Storage:
Over time, your device’s internal storage gets occupied by cache files. One of the simplest ways to get this storage space back is by.

You can try this free AppMgr III app, it supports batch moving of apps from internal storage to microSD card and vice versa.

Solution #2. Free Up Device’s RAM:
All running apps on Android device take up some amount of RAM. It is useful if you are with 512 MB or less, you will notice slowdowns if you install too many apps. Some of the apps run in the background whether you are accessing those app or not but still RAM space is occupied. You may try these 3 Free apps to free up RAM or increase RAM speed of your Android device.

Or try this Clean Master, it is a good app that can keep your Android device in peak condition. It does both task quite nicely. It is not only freeing up device’s RAM, but also clean up internal memory.

Solution #3. Boost the Performance to Regain Speed:
As being a Android user, we notice a drop in performance over time. To regain lost performance, there are a number of things you can do. Remove any unwanted apps and widgets as they eat up your resources by running in the background. You can also stop all the fancy menu animation effects (usually in Settings > Developer options > Window and Transition Animations).

You can also use a task killer like a Super Task Killer Free. It kills running tasks after a set period of time to speed up phone performance.

Solution #4. Fix Crashes/Freezing Issues:
There are more possibility that your Android device can get infected by malicious apps and files that slow down your device and lead to random apps crashes. While sharing data files and APK files from phones or websites /forums, not only that even fake apps from the Play Store itself (remember the fake BBM apps a few weeks back?) can corrupt your device.

Try and Install from these 3 Free Antivirus Apps for Android device.

Solution # 5. Remove Bloatware:
Do you know bloatware? Bloatware is the collective term given to pre-installed apps on your device that you never asked for. Unfortunately, these apps you can’t remove and remain on the device even if you perform a factory data reset.

Mostly these apps are from the device manufacturer, third-party (sponsored) apps or even Google apps that you don’t need. You can’t uninstall them, but atleast you can disable them so that these apps don’t bother you in future.