Types Of Vibration In Modern Gadgets

It is difficult to imagine a mobile device without vibration. And although now some people do not use sound alerts at all, it has not always been a mandatory feature for gadgets. Who was the first and why he began to use vibration, what types it is, and what is their difference — read in our material?

How it all began

Initially, vibration was the functionality of Broxodent electric toothbrushes, which were presented to the public in 1954 in Switzerland. But the first gadget with vibration was the Motorola pager of 1956. The fact is that pagers were actively used by police, ambulance, rescue services to quickly receive calls, as well as residents of remote regions to learn about impending storms in time. 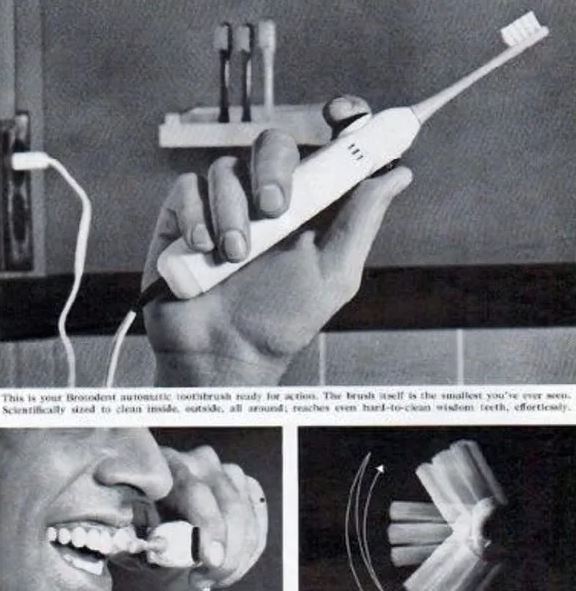 Vibration was used because thanks to it was possible to feel the signal even in noisy places, and at night the vibration call did not wake up civilians.

But the first mobile phones were quite large and bulky devices and they did not need additional notification systems for incoming calls. They were always visible anyway, and the speakers were large and very loud. Later, when the cell phones began to decrease, the call sound also became quieter. 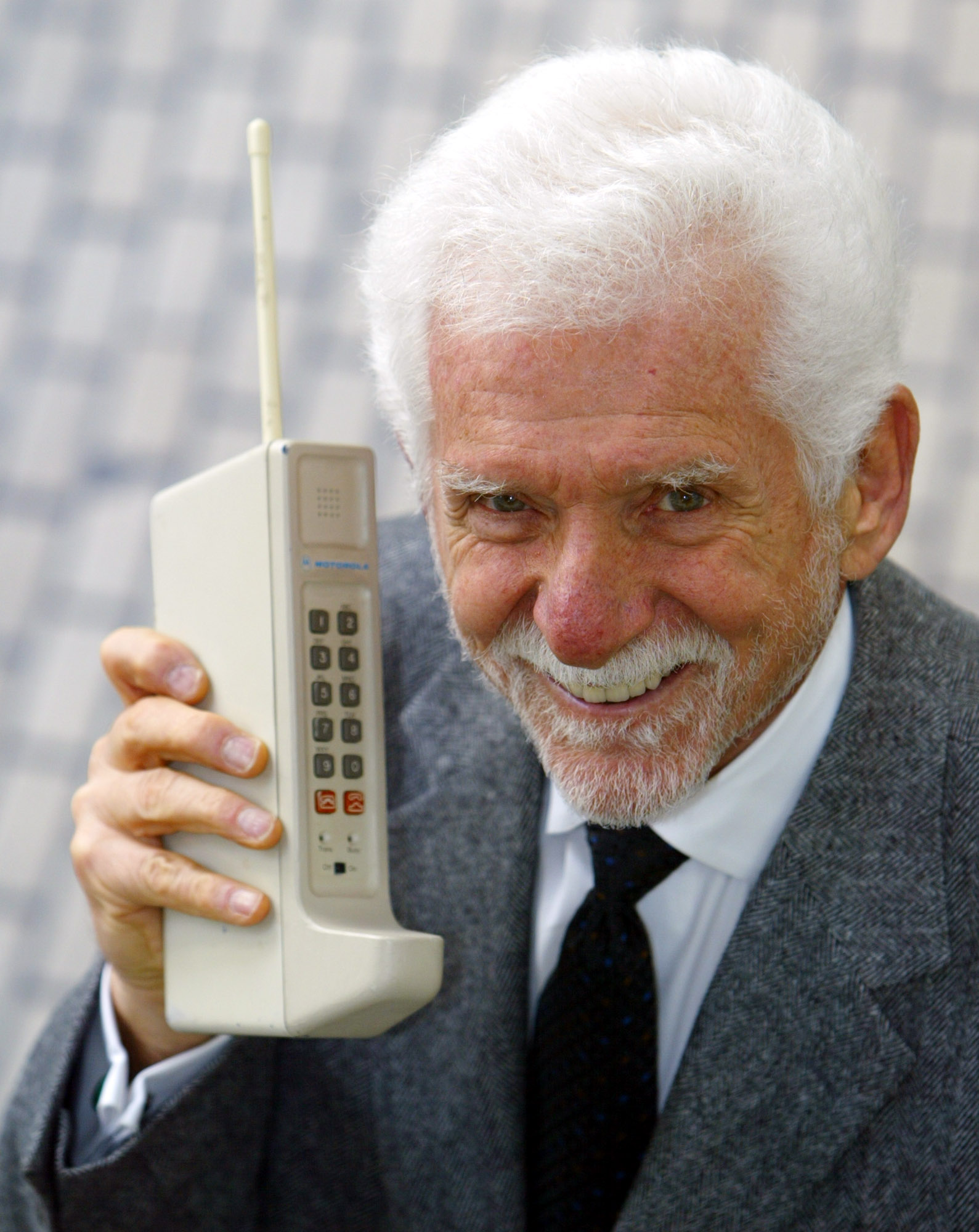 Now the mobile phone easily fits into a pocket or purse, but because of this, people constantly missed calls and messages in the city hype. So there was a request from consumers for an additional notification option. The vibration call migrated from pagers to mobile phones and gradually became the standard configuration. The widespread introduction of the vibration call in cellular phones occurred in the late 90s-early 2000s.

Vibration motors with an eccentric

The first vibration call systems in mobile phones were built on a conventional DC electric motor. An unbalanced load in the form of an eccentric was fixed to the engine shaft. Such a vibration system is called ERM(Eccentric Rotating Mass).

The imbalance in the system when the armature of the electric motor is unwound creates vibration. Since the electric motor is rigidly attached to the phone case, the vibrations are transmitted to it, and the user feels them. The intensity of the vibration call is regulated by changing the value of the supply voltage. The frequency of rotation of the motor shaft is directly dependent on the value of the supply voltage. 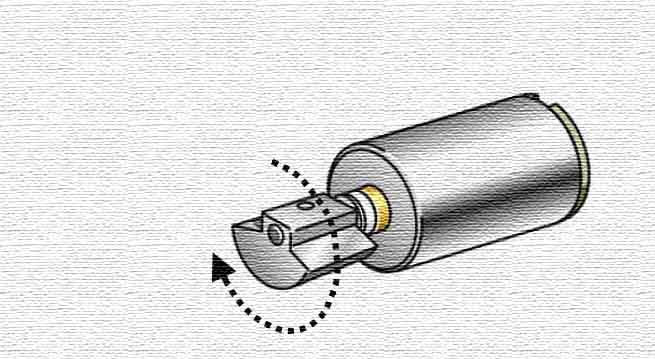 The vibration force depends on the engine shaft rotation speed, the weight of the load, and the distance from the center of the shaft to the farthest point of the weight.

Today, the system with an open weight is already outdated. It’s all the fault of the large dimensions of the design, which are difficult to “fit” into the compact body of the smartphone. Nevertheless, the technology is still quite actively used by manufacturers, so ERM Coin Vibration Motor have undergone significant cosmetic changes.

The principle of operation has remained unchanged, but the form factor has changed dramatically. The modern ERM Coin Vibration Motor is made in the form of a small tablet, inside of which there is an eccentric mass counter weight.

The advantages of a vibration call using ERM Coin Vibration Motors include:

Therefore, the ERM Coin Vibration Motor is used by most manufacturers in many mobile devices of the budget and mid-price segments.

The system is universal, so it is used not only in smartphones. It is included in the design of gas analyzers, walkie-talkies, game console gamepads, fitness bracelets, and smartwatches.

With all the positive aspects of this type of vibration, there are also disadvantages. The main complaint is indistinct tactile sensations. A powerful vibration of the gadget is present, but there is no sane feedback when using the device.

The main reason lies in the great inertia of the system because to get a vibration response, the motor must unwind. And this takes time. As a rule, the output of the ERM Coin Vibration Motor in the operating mode is about 200 ms, which is quite a lot, so you should not expect anything other than the usual “buzzing” from such a system.

The era of linear resonant actuator in smartphone vibration call systems began with Apple Corporation in the fall of 2015. It was then that the company introduced a serial technology that forced many users to reconsider their attitude to the vibration call in their mobile gadget. The first smartphone to introduce a completely different vibration system is the iPhone 6S with its innovative Taptic Engine.

The principle of operation of such a motor, like everything ingenious, is quite simple. A movable rotor consisting of an assembly of powerful magnets is enclosed in rectangular housing. The rotor moves longitudinally inside the housing under the action of forces arising from the interaction of the constant and alternating magnetic fields of the rotor and the stator winding.

The rotor of the linear resonant actuator is compressed on both sides by damping springs designed for instantaneous damping of vibrations. This implementation allows you to get a precisely specified vibration effect, devoid of excessive inertia. By the way, the speed of linear motors is on average four times higher than that of their eccentric motors, which reduces the response time to 50 ms. 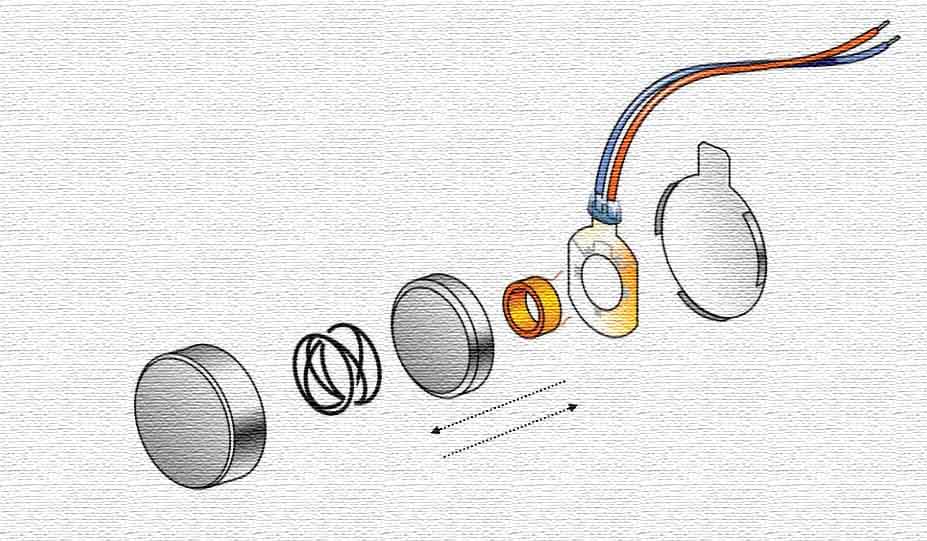 The frequency and amplitude of the oscillations directly depend on the frequency and strength of the current flowing through the windings. Thanks to this, you can implement a variety of vibration scenarios and create tactile feedback.

If the vector of the rotor movement is in the same plane as the smartphone screen, then such a module is called an X-Axis Rectangular Linear Resonant Actuator. Its distinctive feature is a rectangular or square body. Linear X-axis motors with horizontal rotor movement, referred to by Apple as the Taptic Engine, are installed in almost all devices manufactured by the corporation. Starting with the MacBook Air and ending with a smartwatch.

Other manufacturers have similar designs with their trade names. For example, Sony has a Dynamic Vibration System (DVS), and Meizu has a mEngine. In any case, if we see a rectangular or square body — we understand that we are dealing with an X-Axis Rectangular Linear Resonant Actuator.

A more simplified variation of a actuator has only one damper spring and a rotor that moves not in a horizontal but in a vertical direction. 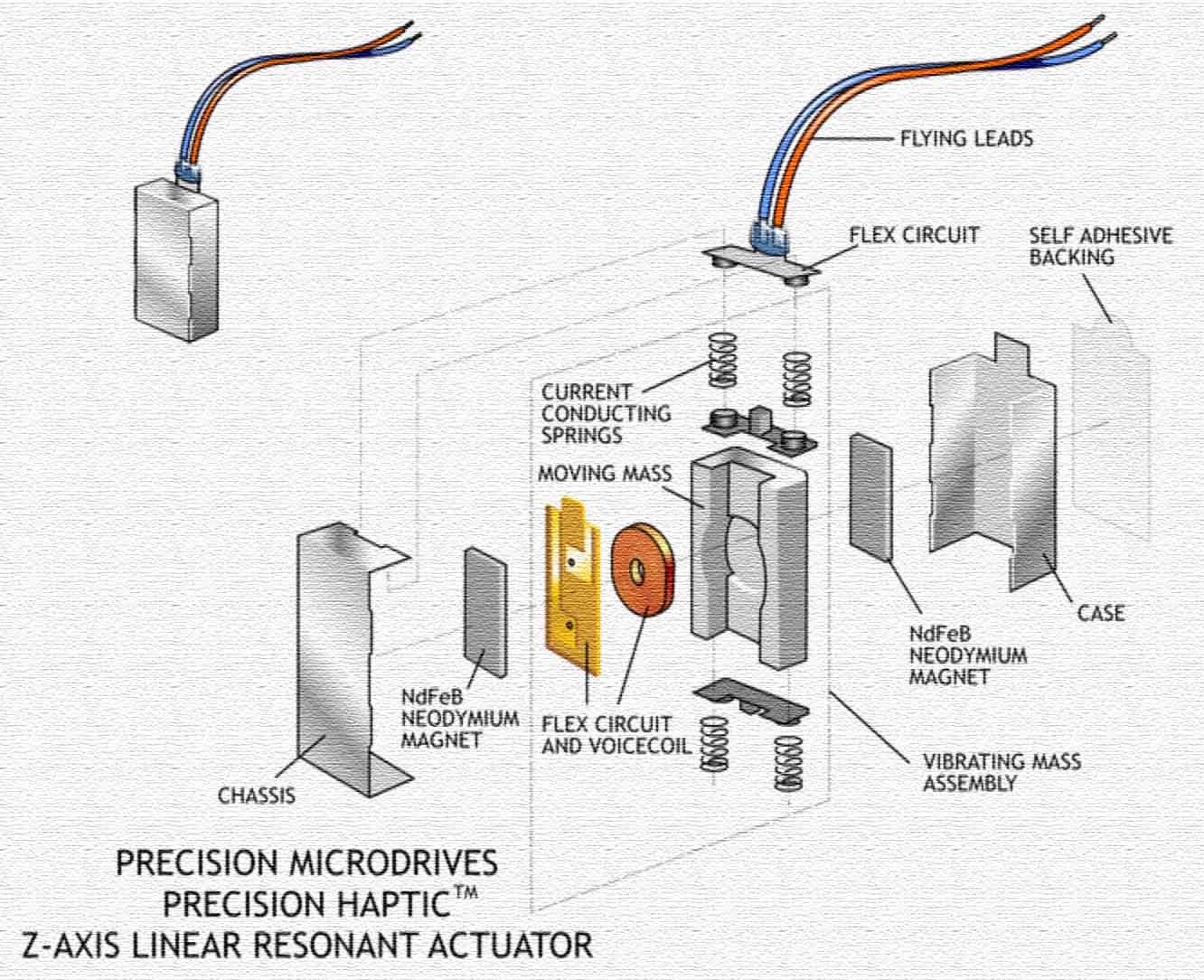 The principle of operation remains the same. Magnetic fields interact, the spring resists movement, the load vibrates under the action of the forces applied to it, i.e. the same processes occur as in a classical linear actuator. In this version, the work of the vibration motor is more similar to the work of a conventional acoustic speaker.

Since the vibration direction vector is located in a plane perpendicular to the screen, such vibration motors are called Z-axis (sometimes they are called Y-axis).

Z-axis Linear Resonant Actuators are made in the form of a tablet. They are externally indistinguishable from ERM vibration motors. To find out what type of electric motor is installed in a particular smartphone model, you need to refer to the manufacturer’s specifications.

The scope of their application is so extensive and multifaceted that it is not even worth starting to list manufacturers who use such motors in their devices. It would be more correct to say that everyone uses them.

The range of gadgets that have a Z-axis vibration installed is also quite large. From the average to the flagship solutions. Perhaps the only drawback of the “round” linear resonant actuatoris a rather mediocre vibration. It’s all about the small weight of the weight and the rather modest size.